1 About the Value of Education 1 comments   |   101 shares 2 Civil Discourse in Action — with Sam Cole and Carol Burris 81 shares 3 What is the future of teacher activism? 76 shares 4 Teacher Strikes: A Civil Discourse in Action Live Webinar 59 shares 5 Hanna Skandera on the Promise of Education 58 shares 6 Voices: with Margaret Spellings 1 comments   |   50 shares 7 Betsy DeVos on Teacher Freedoms 48 shares

IDEAS, INSIGHT & CIVIL DISCOURSE Issue 05 / May 2019 About the Value of Education

About
the
Value
of
Education

The Line sat down with three well-known and passionate education advocates — an economist, a researcher and policy expert, and a sociologist — to explore what has shaped American beliefs about the purpose of education.

As part of that discussion, we asked each to share their thoughts about education’s value. Here’s what they told us, along with a deeper dive into how our divergent views and, perhaps, lack of political will are holding us back from creating the kind of education that’s good for each of us and for America too.

“I am an economist who has spent a large amount of time looking at the economic implications of education in our current schools. Of course, this is a narrower view than I hold, and that we ought to think about schools, but from an economic standpoint, I think, that very simply, the future of the U.S. depends upon improving the quality of its schools. What we know is the economic outcomes for both individuals and for the nation are highly dependent upon having skills.”

Eric A. Hanushek
The Paul and Jean Hanna Senior Fellow at the Hoover Institution of Stanford University

“A K-12 education, at minimum, provides the value of letting students acquire the skills they need to learn in other settings. So, reading and math and liberal arts are all part of being educated and setting the stage for what comes next. It’s also about identifying and providing gifted students with the stimulation they need to acquire the necessary knowledge to make a contribution to our society. Additionally, what we learn in school is as much about how to interact with others as it is about academic skills. All of these things are an important part of education. Nations that do a better job of that are more successful in terms of their growth and ability to adapt to a changing world.”

Grover J. “Russ” Whitehurst
Former Senior Fellow at the Center on Children and Families in the Economic Studies program at the Brookings Institution

“I think in the U.S., we have a very muddled conception of what the purpose of education is, but there are competing goals that are sometimes in conflict with one another around our hopes for what an education system can do, both for individuals and for society. And in fact, that individual versus society fault line is a very important one.” 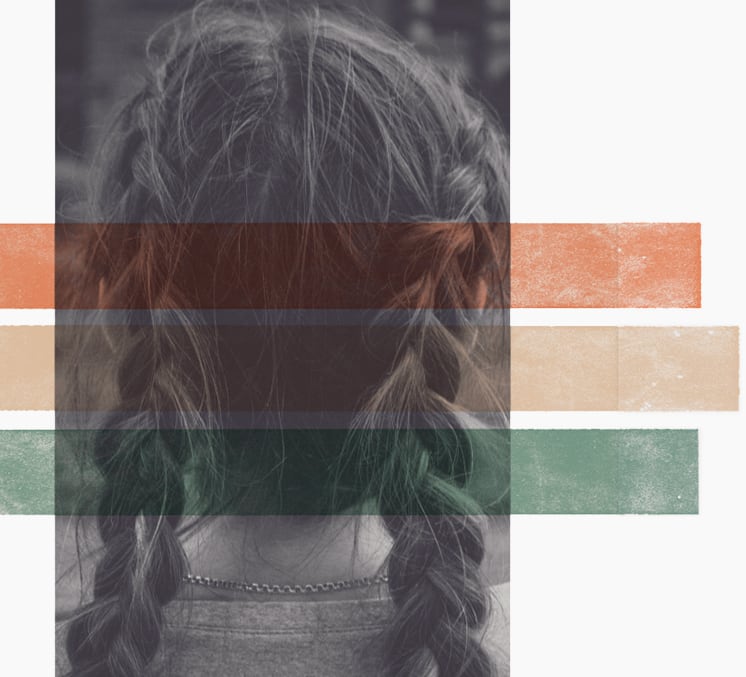 Education is Important, but to What Extent and for Whose Benefit?

At the dawn of 2019, a Gallup survey showed Americans believed education should be the very top priority of Congress and the White House. In fact, 87 percent of respondents ranked education ahead of healthcare, the economy, social security, the deficit, immigration and a long list of other issues. What’s more, some 42 percent said education was extremely important compared with the last time the question was asked in 2014 when 26 percent said so.

These numbers, along with the fact that our taxes support public schools attended by upward of 56 million students, clearly suggest most of us believe education has value, but for what purpose and for whom continues to be a subject of debate among education leaders, teachers, policymakers, parents and students.

Columbia University sociologist Aaron Pallas points to the work of Stanford University sociologist David Larabee, who has written much about this issue. Larabee characterizes the three goals of our education system in terms of democratic citizenship, social efficiency and social mobility. According to Pallas, a look at the history of American school reform at various points in time has shown differing emphases on these goals that have impacted educational policy and practice. He sees the recent buzz about college and career preparation as part of that.

“I would say that, rhetorically, we hear a lot of talk these days about social efficiency… But we’ve heard much less about education for democratic citizenship.”

Michael Rebell, a colleague of Pallas at Teachers College, Columbia University, is a professor of law and educational practice and executive director of the Campaign for Educational Equity. He has said citizenship has always been the purpose of education. Rebell recently filed a class action lawsuit in Rhode Island that endeavors to assure all students have a constitutional right to an education that prepares them for effective participation in democracy. His filing reopens this question, which was settled in San Antonio Independent School District v. Rodriguez.

That case determined that while most Americans view quality education as a right, there’s no provision for it in the Constitution. Still, our founders believed education — and civics education, in particular — was essential to the growth of our democracy. Rebell argues that over time, a mix of social, political and economic changes have eroded our commitment to teaching citizenship, and that without a constitutional mandate for equity in education, reform falters in the hands of the states with disparate political, social and economic circumstances and priorities.

“I believe the value of education is its unique ability to empower people to turn their dreams into reality.”

A Lack of Political Will and Agreement on Goals

When it comes to reform, economist Eric Hanushek, a leader in the economic analysis of education issues, insists people want to see improvement in our schools but that a lack of political will weighs heavy on our progress.

“We haven’t had much will for a long time that I would like to see, frankly,” Hanushek says. “The nation is heading into a crisis. It’s hard to see it because we have 3.7 percent unemployment rates. And we’re doing better than Europe.”

“The nation is heading into a crisis. It’s hard to see it because we have 3.7 percent unemployment rates. And we’re doing better than Europe.”

Hanushek insists we can’t afford to let complacency win as the future of the U.S. depends upon improving the quality of its schools.

Education researcher and policy expert Grover “Russ” Whitehurst, like Hanushek, believes that politics are getting in the way of education reform, particularly efforts that are grounded in data and facts. “The hunger for evidence-based policy has certainly diminished,” he says. “And the opportunity to do things that make sense, that require leaving politics with a big ‘P’ out, is much harder than it used to be. I am hoping we’re in one of those swings of the pendulum in which things are looking pretty bad but are likely to be self-righting if we look down the road a bit.”

Whitehurst also suggests that our very failure to build strong public schools has diminished our belief in public education and our ability to make it better. So too, he says, has a culture that has devalued vital skills that aren’t acquired through a college education.

For his part, Pallas agrees politics are undermining substantive, evidence-based reform but points to a more complex problem. “Evidence can’t tell us what goals we should have. Goals are fundamentally an issue of values. A big part of the history of American school reform is the fact that we have multiple goals that we don’t all agree on,” he says.

In this issue of The Line, there’s plenty of evidence of the kind of conflicting but well-intentioned objectives that Pallas points out, but there are also points of agreement and opportunity to advance common ground. Journey with us through the other articles from Issue 5 of The Line as education leaders make cases for reforms, from prioritizing and defining 21st century curriculum to exploring new delivery models.

Tell us what you think below.

A New Approach to College Readiness

Remarkably, more than half of incoming community...

I thoroughly enjoyed this article. It’s the first time I’ve read from your publication, however ;it won’t be the last. I can agree that we need to return to creating citizens in our schools again. I do not believe that the primary focus of educating our children can be only to prepare them for a college education. Every child or person for that matter is created differently. No matter a child’s intelligence level, they may not want to go to college. I’m a perfect example. I graduated in the top 5 of my class and had no desire to go to college because I had no idea what I wanted to do. Other children know what they want to do, but it doesn’t always require a college education. I feel as a society, we have to find ways to change the mindset that college and the jobs that come along with the education are not the best or the only acceptable path. The most money does not equal the most success or happiness. However, we tend to discount our children who want to choose a different path. It is however imperative that we go back to creating good citizens while we are educating our children. Only by teaching our children how to be good democratic citizens again can we ensure they become healthy citizens whatever they choose to do as adults. I thank you for this wonderful article. Our kids are our future. We have to find a solution now.